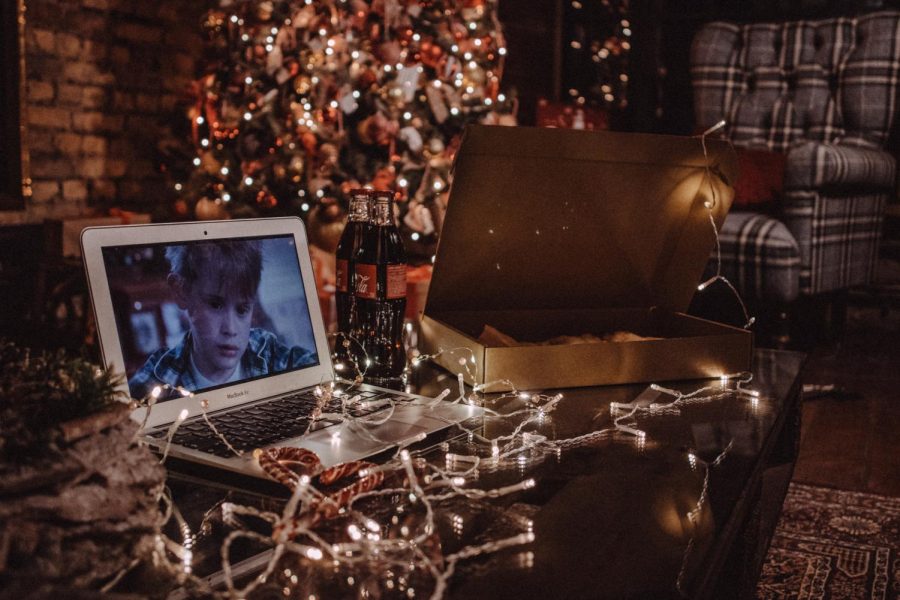 Used with permission from Unsplash.

The Top Ten Movies To Watch During The Holidays

The holiday seasons are upon us and who doesn’t want to watch a good holiday movie on the couch with their family? I have gathered a list of ten of the best holiday movies I think you should watch this year.

8. Friday After Next (2002)
At number Eight we have a special quote from Almari Brown, he said “Friday After Next because the movie is funny.” This movie is a great movie to watch during the holidays because of its christmas theme and the comedy that they tie into the movie.

5. A Christmas Carol (2009)
The movie that will be taking the number five spot is A Christmas Carol, where the main character faces adversity for his cold hearted actions and he is forced to change his ways for the better.

4. The Santa Claus (1994)
At number four I decided to put The Santa Clause because many people have watched this movie during the holidays and consider it a classic, including me. The story features a man who accidentally kills another man in a Santa suit and starts to become Santa and a lot of work ends up being placed into his hands.

1. Elf (2003)
For the final spot at number one I put Elf because it is an extremely funny movie to watch and it is a joyful movie to see during the holiday time. In the movie the main character goes to New York to meet his father after being taken in by Santa since birth, but he later finds out that his dad is on the naughty list because he doesn’t believe in Santa. Lillie says “My favorite holiday movie is elf because Will Ferrel is a great comedy throughout the movie.”